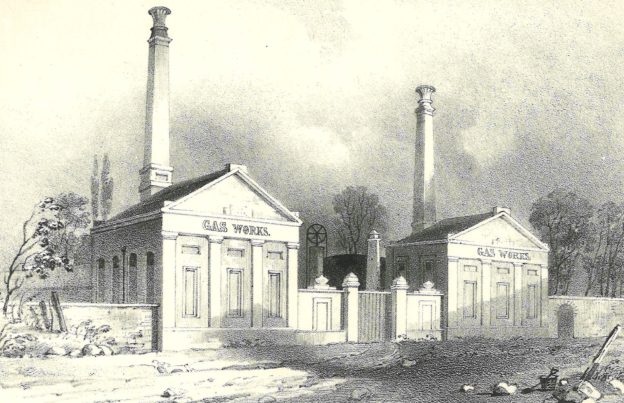 The fire brigades struggled to contain many of the fires they encountered in the 19th century due to lack of water supply and the hoses often being too short. 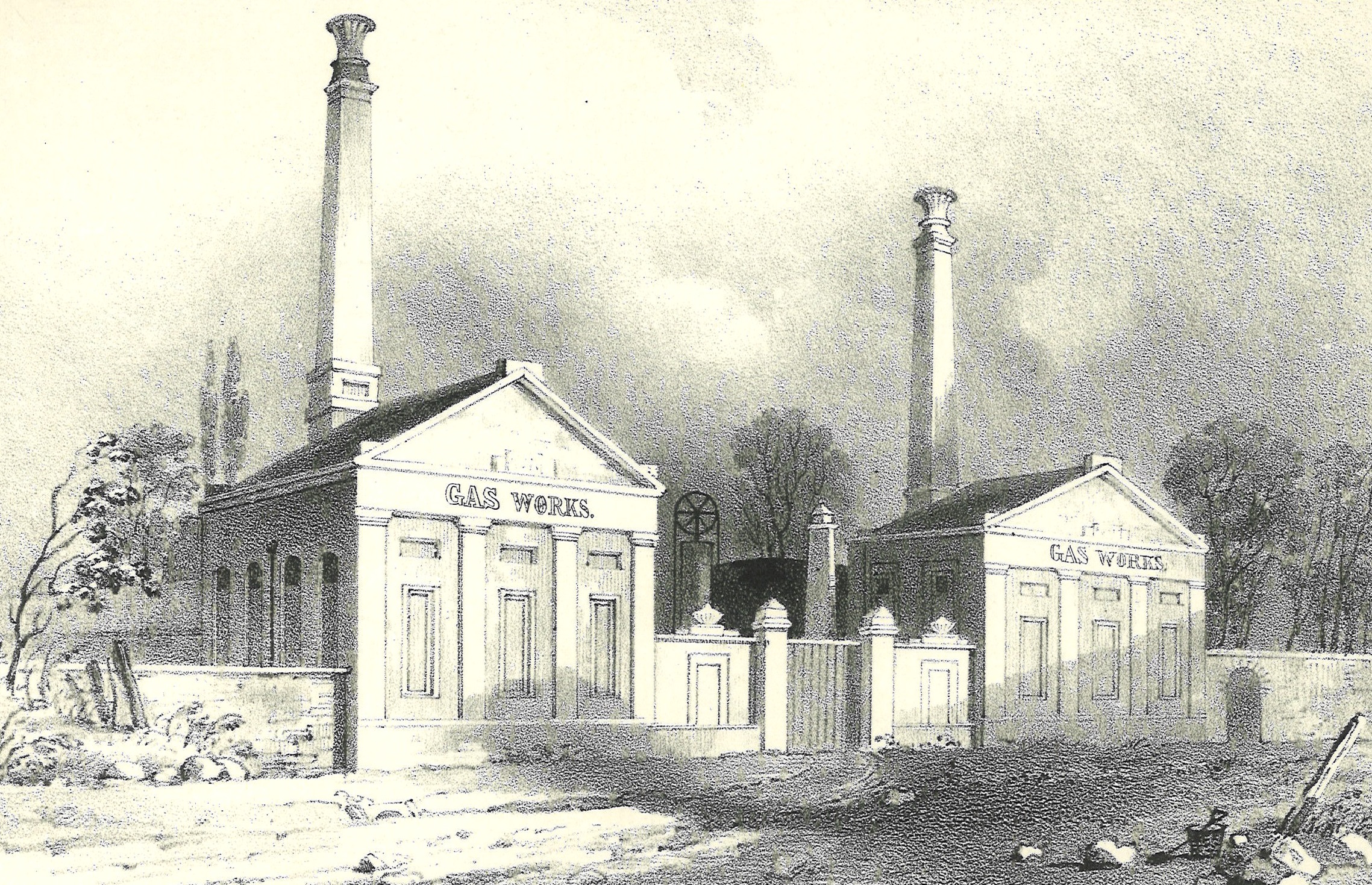 In the early days communication was a problem – a fire bell was sounded at the Gas Works – it took a long time to raise the alarm fully and get the fire brigade out to the fire.

Newspaper cuttings from the 1930s reflect that the local fire brigades were “heroic in their efforts” and “worthy of the highest admiration,” but they were often “powerless to keep the flames in check.” The brigades were hampered by a lack of up-to-date equipment, with the Saffron Walden brigade’s old engine only being able to do 3-4 miles an hour up Pounce Hill, and having unreliable brakes.   Add to this bad weather conditions and the time it took to raise the alarm when fires broke out in the early hours of the morning, putting out these fires was an epic task.

Their attempts to put out a fire at Leggett’s Farm in Debden Green in the 1930s were hampered by the deep mud that the horses had to drag the fire engine through. The spindle on the fire hydrant broke when they were trying to tackle a blaze at Seward’s End Farm.  The water pressure failed in August 1930 when they responded to a fire at Raynhams Farm on Peaslands Road.  These were not isolated incidents and they spurred the Council on its determination to provide improved waterworks for the town.

A fire spread quickly between the large storage barns at Taylor & Sons, a straw and chaff merchants at Littlebury in 1931, raged for 70 hours, as 100 tons of chaff and straw caught light blowing out the sides of the corrugated sheds due to the intense heat. You can only imagine how dangerous to the firemen’s health raking out tons of smouldering agricultural materials must have been without the breathing apparatus that today’s brigades rely upon.

The causes of the fires were very rarely identified, in contrast to the forensic assessments which are undertaken today. Most appear to have been accidental linked to flammable agricultural or building materials like thatch.  Apart from rare cases such as that in 1932 when labourer Cyril Start of Camps Yard was found guilty of maliciously setting fire to stacks of wheat at Rectory Farm, North End, Littlebury, as he was angered by disputed wages with the landowner.