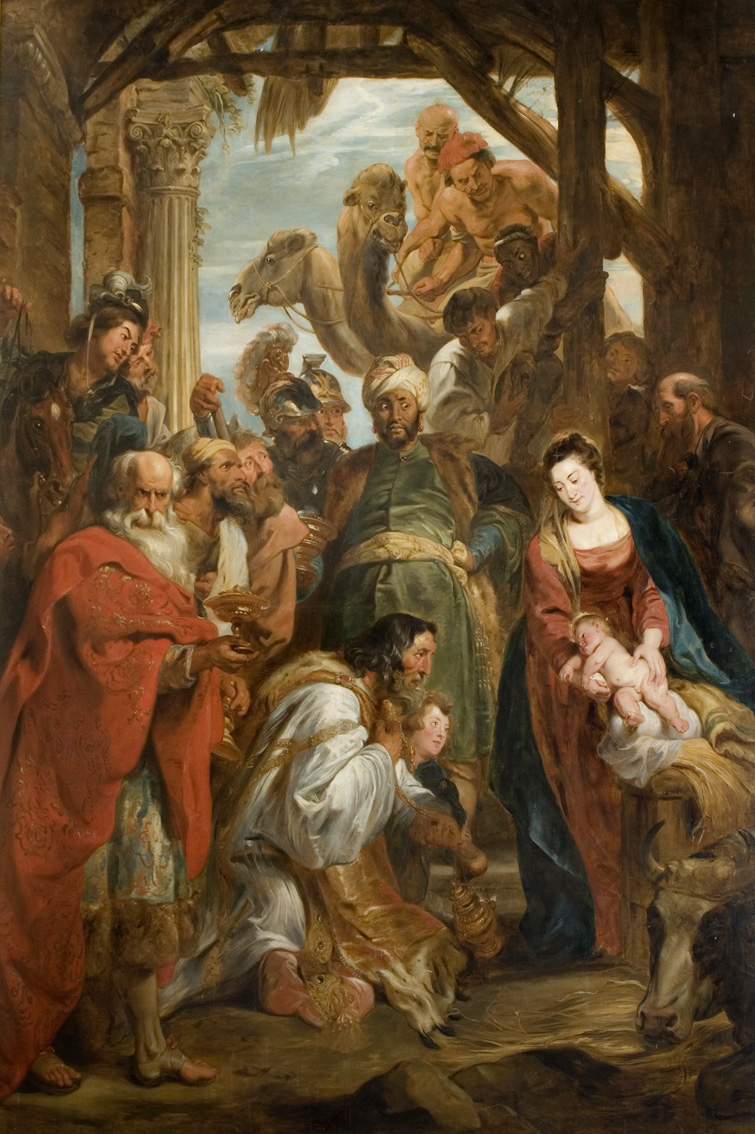 his large painting called The Adoration of the Magi is one of the museum’s early acquisitions. It is an oil painting on canvas and it stands at approximately 4.5 metres high and 3 metres wide. 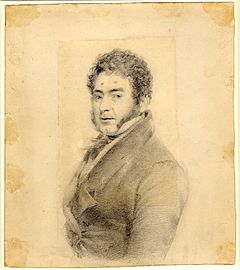 The painting is by Ramsay Richard Reinagle (1775-1862), an English portrait, landscape and animal painter. Reinagle was a pupil of his father, Philip Reinagle, also a painter, and he followed his style. He exhibited at the Royal Academy in London from as early as 1788 before studying in Rome and Holland. He returned to London and painted panoramas of cities such as Rome, Naples and Paris, as well as making copies of Old Masters.

Reinagle painted three copies of religious paintings by Paul Raul Rubens, the Flemish painter – The Crucifixion, The Adoration of the Magi (the museum’s painting) and The Entombment. The original paintings hung in the museum in Antwerp. Reinagle’s copies were exhibited in Pall Mall, London in 1819 and a review of the exhibition in The New Monthly Magazine described them as having “as much of the spirit, power, glow and unction of Rubens’ style as we could have well expected in copies”.

Sometime later, in about 1842, The Adoration of the Magi was sold at an auction in Leicester Square Sale Rooms. The painting had been in the sale rooms, unsold, for some time but it was eventually bought by William Davidson for £13, on behalf of Francis Gibson, a member of the Quaker Gibson family of Saffron Walden. In 1843, Davidson brought the painting to Saffron Walden where it was presented by Gibson as a gift to the museum. During his visit, Davidson, himself a painter, painted a number of portraits, including the portrait of John Player that is on display in the museum’s Local History Gallery. 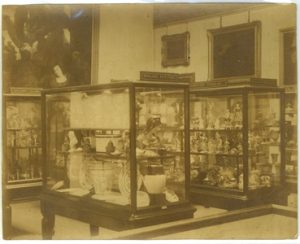 Initially the painting was displayed in the museum but it was attacked by vandals, or “mischievous persons” as our accession register calls them! It was restored by George Nathan Maynard, Curator of the museum, in the 1880s.

In 1943, an agreement was made with Holy Trinity Church in Chrishall that they would take the painting on a long-term loan and display it in the church. The painting is still on loan to the church now and you can see it on display there. The church is open to visitors every day of the week so why not go along and see the painting in all its glory!