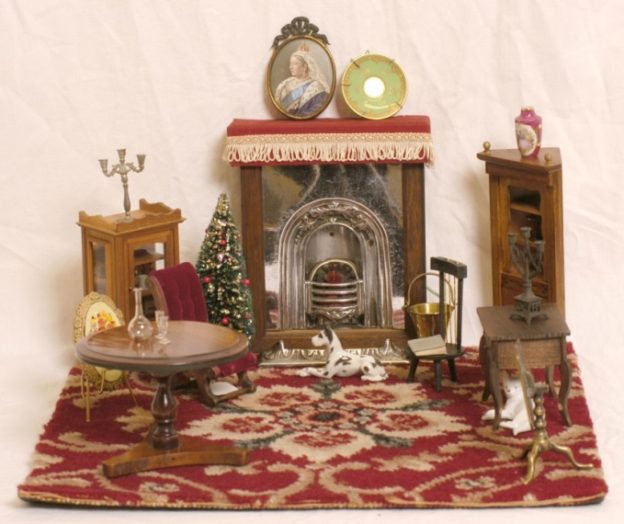 December’s Object of the Month has been selected by Jenny Oxley, Collections Officer (Human History).

This Christmas themed room setting and assortment of doll’s house furniture came to the Museum in 1994 as a bequest from the Watt estate. 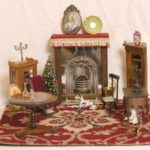 It was originally intended to recreate one of the rooms in the original owner’s home, Watt’s Folly in Arkesden. Watts Folly is a Grade II listed 17th century timber-framed and plastered house with thatched roof, which was renovated in the 20th century.

The earliest records of dolls houses date back to the 16th century.  They were originally intended to be replicas of wealthy family homes, built as a record of the times rather than as a hobby or for children to play with. 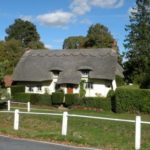 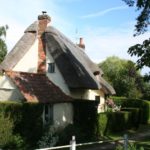