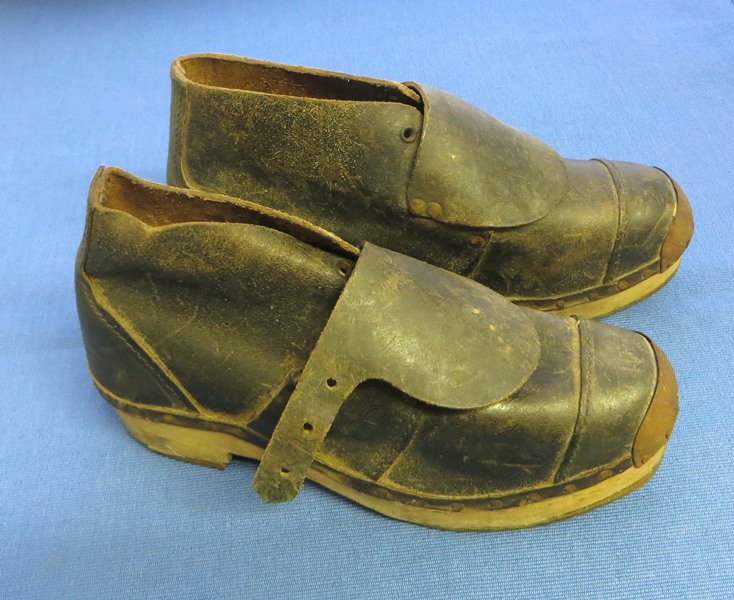 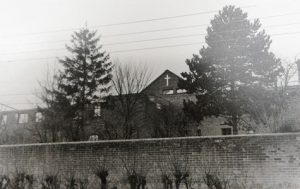 A convent was located on Ashdon Road in Saffron Walden, on the north side of the Common, from July 1928 until 1974, when it was knocked down. The convent housed nuns of the Carmelite order. The site of the convent is now partly taken up with a housing development.

The Carmelites were an enclosed order, meaning that the nuns remained in the convent for the majority of the time and were rarely seen. There were two ‘novice’ nuns who would communicate with the outside world for the necessities of everyday life.

Although many local people may remember the convent, there appears to be only two surviving written accounts of it: a report by Mr Ernest Jennings, a surveyor from Saffron Walden, written in 1939; and an anonymous account of a visit to the convent in 1942.

In 1939, Mr Jennings wrote that the convent was occupied by 14 nuns, 12 of which were enclosed and two of which were on probation. The largest number that would have been permitted to the convent was 20. The convent was built of red brick and enclosed by a brick wall. It stood in about four acres of grounds, which originally belonged to Lord Braybrooke of Audley End. The accommodation consisted of three floors: the ground floor where most of the work was done; the first floor where there were 11 cells for sleeping, an office and a Chapel; and the third floor where there were an additional 10 cells, a cloakroom and a toilet. There were no fireplaces in any part of the building. Outside there was a small tool shed, a greenhouse and a laundry. 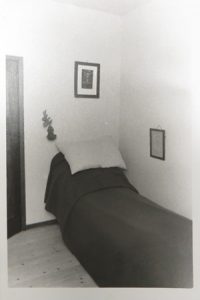 An anonymous account written in 1942 reports on a visit to the convent, during which the writer was shown around by the Mother Superior and a few other nuns. They reported that the convent consisted of cloisters around a central quadrangle, which were filled with very little furniture. The nuns sat on the floor except in the Refectory, where they sat on wooden benches at tables to eat, and in the Chapel, where they sat in choir stalls. They slept in individual cells, which were simple but not uncomfortable. Over every doorway, there was a label reading ‘Jesus’ and throughout there were copies of sacred pictures.
Both of these accounts are reproduced in the Saffron Walden Historical Journal, Number 7 (Spring 2004) and Number 9 (Spring 2005).

If you have any memories of the convent, please do get in touch, as we would be very interested to learn more about it.

The Carmelite way of life 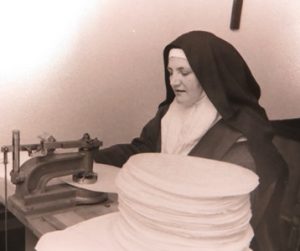 The Carmelite way of life centres on   contemplation. Although Carmelite friars (male Carmelites) work in the community, caring for the sick and teaching, Carmelite nuns live an enclosed life, separated from the everyday world. A large proportion of their time is spent praying, meditating and carrying out other religious activities. The nuns pray together in a Chapel or choir, in the morning and the afternoon. The remainder of their time is occupied with household  work. The life is strict and often includes fasting.

You can see the clogs on display in the museum until 31 March 2017.