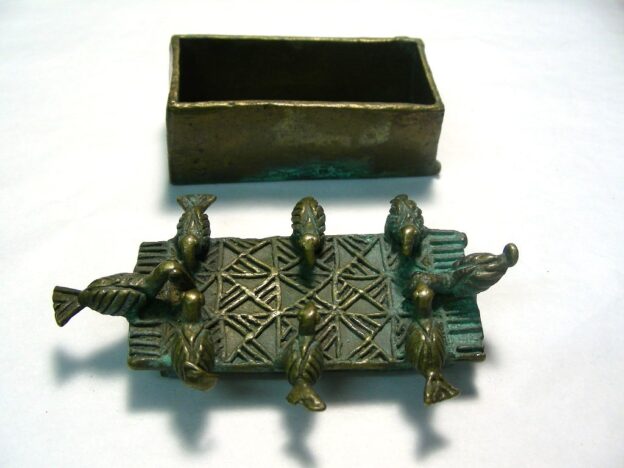 August’s Object of the Month chosen by Jenny Oxley, Collections Officer (Human History) is a collection of weights and boxes from the museum’s world cultures collections.

This section of the museum’s collections is not as well-known and we are trying to research and document these collections more fully and improve their interpretation.

These gold weights were used as a measuring system by the Akan people of West Africa, particularly for weighing out gold dust which was the currency until it was replaced by paper money and coins. They are referred to locally as “mrammou”.

Many of the gold weights look like miniature models of everyday objects. Based on the Islamic weight system, each weight had a known measurement. This provided merchants with secure and fair-trade arrangements with one another.

Chiefs and notables stored gold dust in these delicate cast-brass containers, which were modelled after prototypes from North Africa, which had been brought to Ghana during its early involvement with the trans-Saharan gold trade. 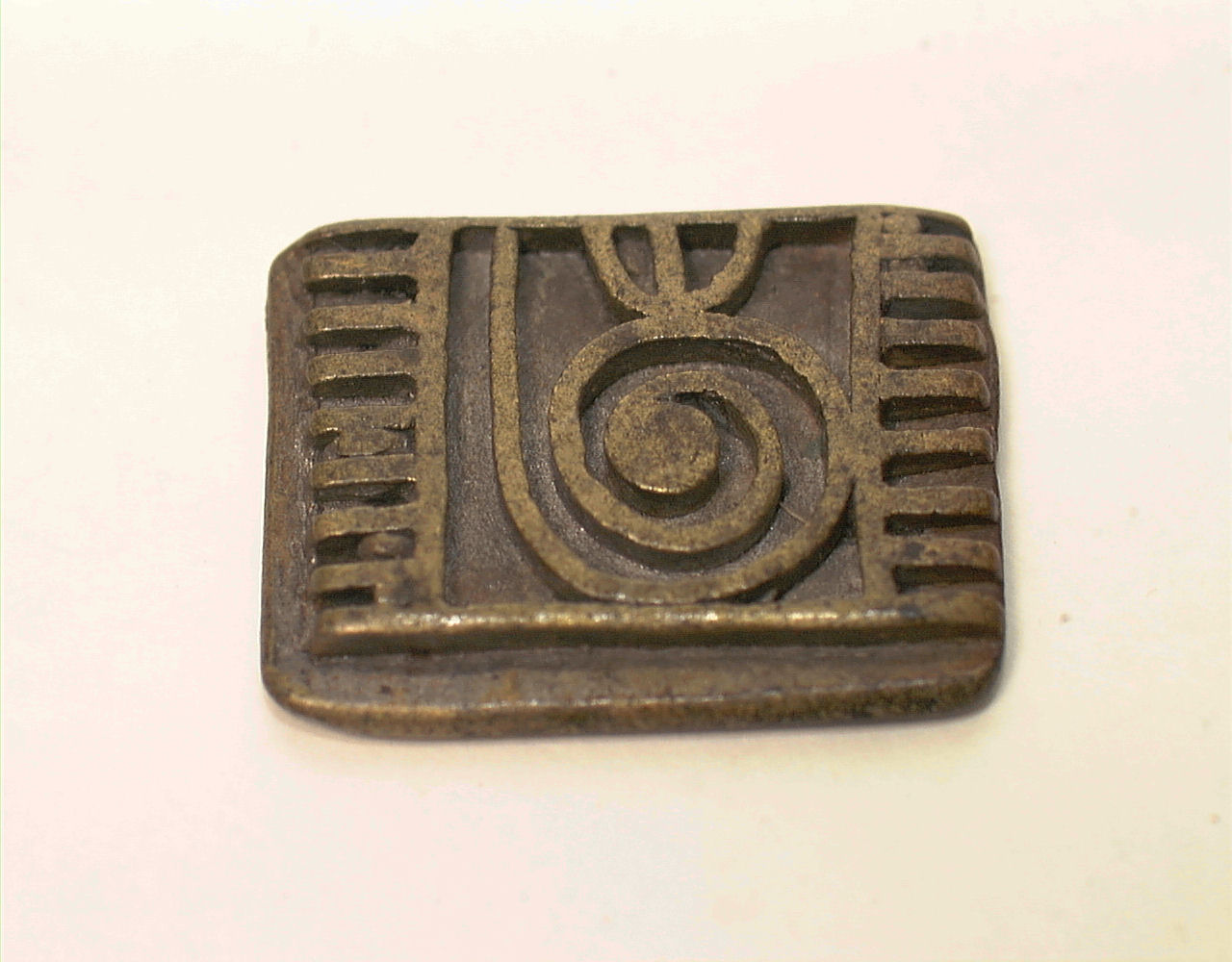 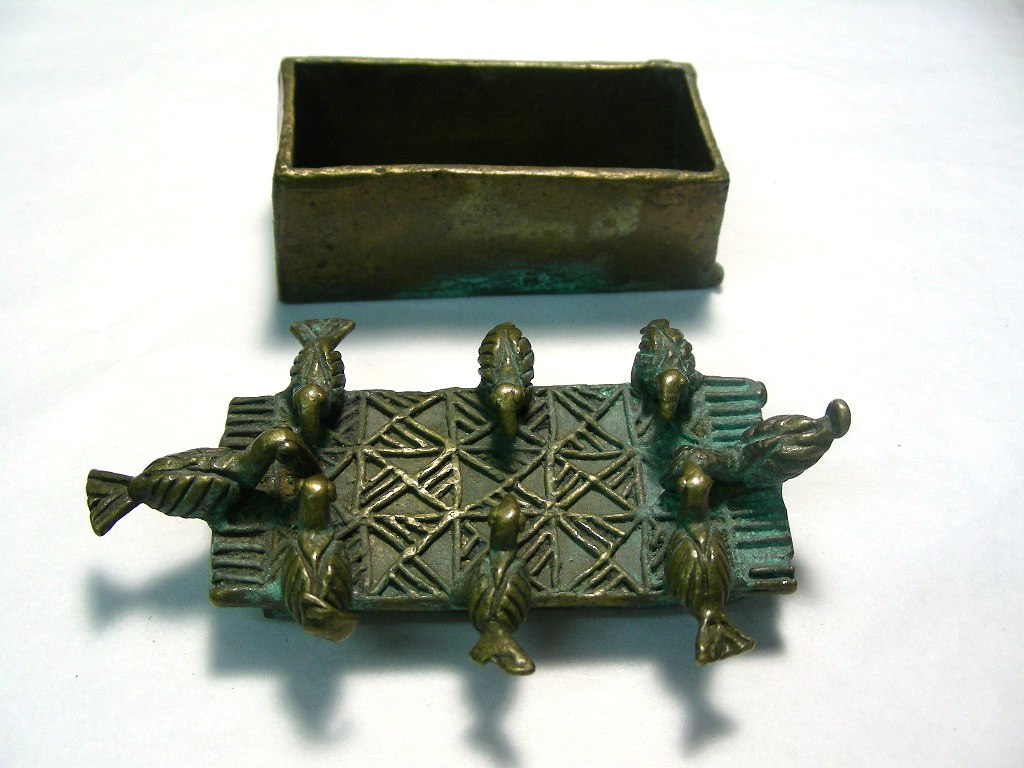