A close-up of the stone showing the surface pores and a fossil, with ruler for scale. © Saffron Walden Museum.

The whole stone showing surface texture, a fossil and a ruler for scale. © Saffron Walden Museum.

A close-up shot of a second fossil, with ruler for scale. © Saffron Walden Museum.

Close-up shot showing what seems to be fine layering in the stone. © Saffron Walden Museum. 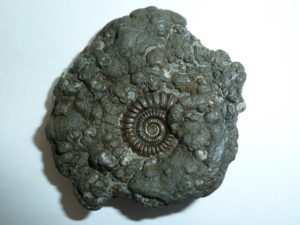 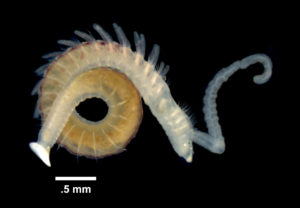 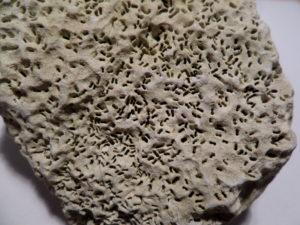