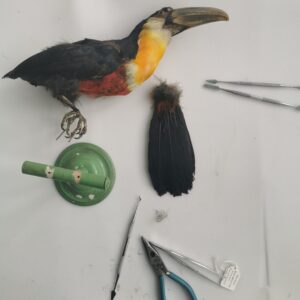 Bringing stories of animals and nature from around the world to Saffron Walden Museum.  Part of a year-long project to begin to recognise and discuss the global origins of the museum’s taxidermy items and to respect, share and record their international stories through community work and exhibitions.  The focus of our community work is to collect both local and international stories and cultural information about our taxidermy specimens from the public. 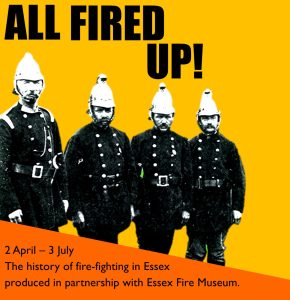 All Fired Up : a History of Fire Fighting in Essex in Partnership with Essex Fire Museum

Fossilisation: a slice of the Anthropocene

Fossilisation featured original bronze and mixed media sculpture by acclaimed artist Kabir Hussain. Drawing on the concepts of fossilisation and preservation and accompanied by objects from across the museum collection, Fossilisation: a slice of the Anthropocene questioned what traces of modern society might remain in the fossil and geological record thousands of years from now.  Kabir has exhibited at the Sainsbury Centre, Norwich, and completed various residencies across London and the East of England. He is based near Woodbridge, Suffolk, where he combines his art with a career as a professional bronze caster, and educational work for students and emerging artists. 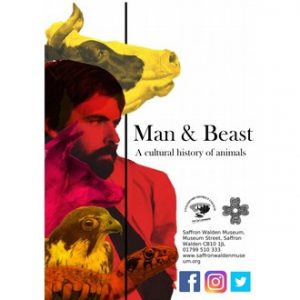 An exhibition exploring the many faces of portraiture.  Visitors discovered how portraits have been used through the centuries, from paintings and busts to photos, diaries, death masks and finger prints.  The exhibition brought together new objects to create a portrait of Uttlesford now, reflecting the diverse lives of local people in the 21st century.

Please note: The museum was closed due to covid restrictions between March 2020 and May 2021, with the exception of 2 limited opening weeks in December 2020, before re-opening for limited hours from May 2021 onwards.

An exhibition exploring the many faces of portraiture.  Visitors discovered how portraits have been used through the centuries, from paintings and busts to photos, diaries, death masks and finger prints.  The exhibition brought together new objects to create a portrait of Uttlesford now, reflecting the diverse lives of local people in the 21st century. 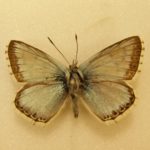 An exhibition for health, happiness and wildlife. 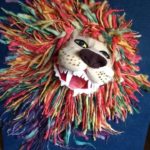 40 Textile Artworks by 30 artists, inspired by Saffron Walden
and the Museum’s outstanding collections. The artworks cover a range of themes including the Saffron Crocus, Collecting & Connecting, People & Place, Naturally Inspired and Objects in Time. Bespoke and intricate textile artworks available at affordable prices. 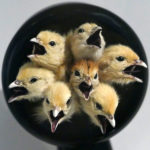 This exhibition explored the history of Taxidermy from its crude beginnings to its Victorian heyday – science, decline and revival.  The exhibition combined examples of taxidermy which could be considered crude in their technique, as well as impressive displays of exotic birds and study skins, to modern examples of taxidermy which captured the character of specimens with incredible accuracy. 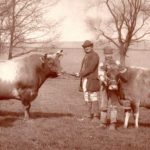 A look at rural life and trades in north-west Essex from the past to the present. With thanks to our participants – RAGT Seeds, James Carter, West Essex Saddlery and Great Clerkes Farm Foods – and to Saffron Drones for their support, and to RAGT Seeds and NFU Mutual for their generous sponsorship. 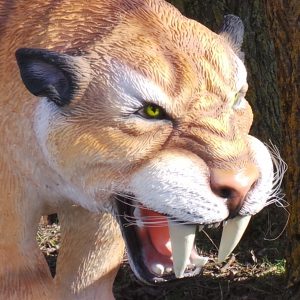 Life in the Ice Age explored the ice ages in Britain and featured a life-size Stone Age man, as well as a sabre-toothed cat and European wolf from the Travelling Natural History Museum. 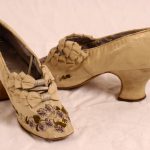 Completing the Look featured beautiful accessories dating from the early 1700s to the 1970s, exploring how fashion is affected by social, cultural and political changes. 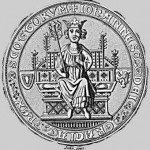 Magna Carta was a touring exhibition from Castle Hedingham Parish Council, exploring the importance of Magna Carta for in medieval Essex. 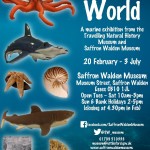 Ocean World offered an opportunity to discover giant and tiny sea creatures in a marine exhibition, created with the Travelling Natural History Museum. 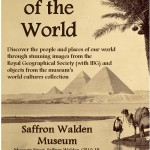 Visions of the World was a touring exhibition from the Royal Geographical Society (with IBG) showcasing some of the most spectacular images taken by travellers, explorers and scientists.

We discovered the collections of ordinary people in our local community in Uttlesford: A Community of Collectors,  the result of a special collaborative project between the museum and our community.

To mark the centenary of World War I, we hosted an exhibition showing how both the First and Second World Wars affected the people of North West Essex. 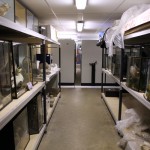 We delved into our stores to bring to light some of the many fascinating objects from our Museum stores that are not on display.